Another Watkins joins the roster 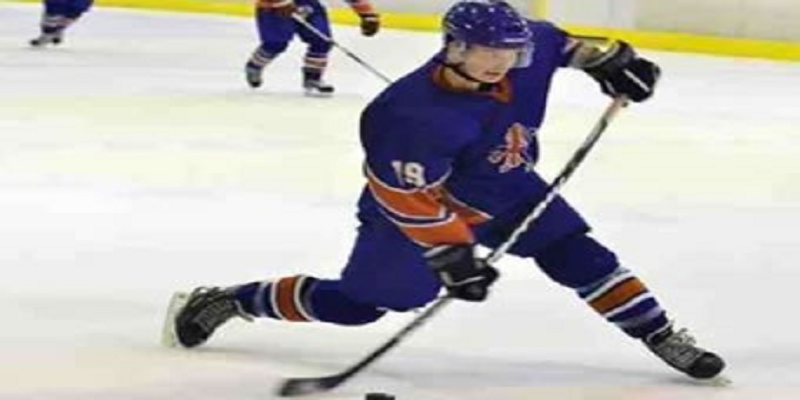 Telford Tigers will see another Watkins jersey on the ice this season, not Coach and General Manager Tom, but his younger brother Jack who returns for his second stint at the club.

Jack, now 24, played 48 games for the Tigers in the 2010/11 season is looking forward to pulling on the Tigers jersey again, saying ‘It’s an honour to sign back for the Tigers. I loved my time with the club when I was 17, obviously a lot has changed in the organisation and the league since then, but Tom is putting together a great squad and it’s exciting to be part of that. I can’t wait to get going come September.’

Since he left the Tigers, Jack has played 95 games in the Elite league with a season each at Hull Stingrays and the Dundee Stars, after which the 6ft forward spent two seasons with the Manchester Phoenix before a season with Milton Keynes Lightning. He also has experience in the NIHL, scoring 18 goals and getting 12 assists last season with the Billingham Stars. Jack has also represented GB at both U18 and U20 level to date.


Coach Watkins is clearly happy to have his brother back in the Tigers dressing room for the upcoming season, commenting ‘Jack is a very dependable player, coachable, solid defensively, and a good penalty killer. He is a big strong kid, very powerful, and can shoot the puck. I think these fundamentals give us a very good platform to build on but I also think we can add some other parts to his game. He hasn’t necessarily been a consistent scorer during his career, but I fully expect him to play in our top 6 forwards with his experience and fundamentals. I know he will fit right into our locker room and help the new team to gel.’