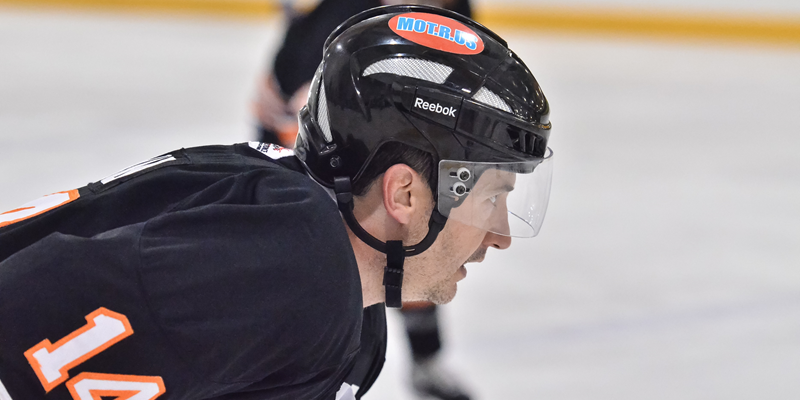 Tigers coach and General Manager Tom Watkins was clearly delighted to have Weaver back on board for the coming season, saying ‘There has been a lot of talk about this seasons Tigers team, from a lot of people, but if you put it into perspective, where we currently are in our recruitment, we have now retained eight guys from last seasons team, plus guys with both Elite and EPL experience. Then you add a Jonathan Weaver to the mix, a current GB international, who was part of the gold medal winning team in April. I think that’s a pretty exciting team for the fans to get behind.’ Watkins continued ‘ With this signing alone our team just got a lot better, and I mean a lot! His ability is unquestionable and for me he is one of the best British players of this generation, if not the best. It’s as simple as that. You can watch Weaves play and marvel at how good he is on the puck, how smooth he is, but if you actually watch him, you will see how hard he competes, how much he is willing to sacrifice to win. He has consistently led the Tigers team in blocked shots over the last three seasons. He hates to lose, and makes everyone around him a better player, that’s what makes the very good players, special, they make everyone around them better.’

Weaver himself is looking forward to the new season, saying ‘It’s a new challenge this season, we’ve got a competitive team and we will do all we can to challenge for silverware.’