GB U18 Women to travel to Granada 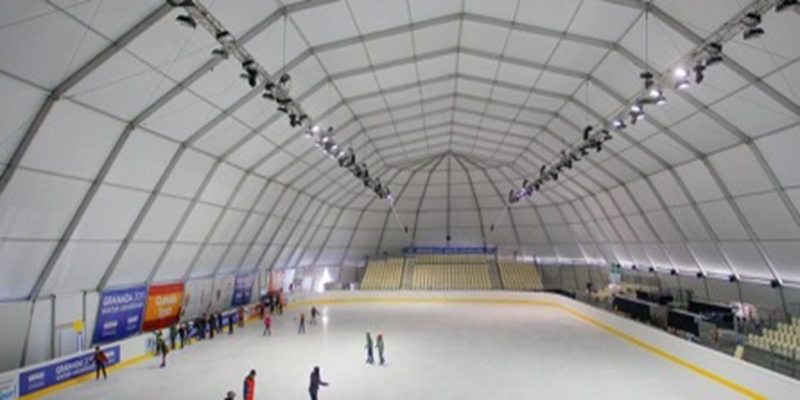 Great Britain Under-18 Women will travel to Granada for a four-team international tournament in November.

GB will come up against host nation Spain, along with Hungary and Poland in the Four Nations Women’s U18 International Tournament.

The tournament will be held at the Igloo Granada Ice Arena from Friday 10th to Sunday 12th November 2017.

GB start the tournament with a game against Hungary on Friday 10th November at 4pm local time.

This is followed by a match-up with Poland on Saturday 11th November (4pm).

GB’s final game is against hosts Spain on Sunday 12th November and this will face-off at 7:30pm.

Great Britain Women head coach, Cheryl Smith, said: “This will be excellent preparation for January’s World Championship.  It will be good to see the girls in game situations and how they react to certain things.  Some of them will have never travelled abroad for an ice hockey tournament, so it will be good for them to see how things work.  Obviously, the World Championship is a much bigger stage but this will prepare them well for January.”