Its Hammerton Time for Tigers D2 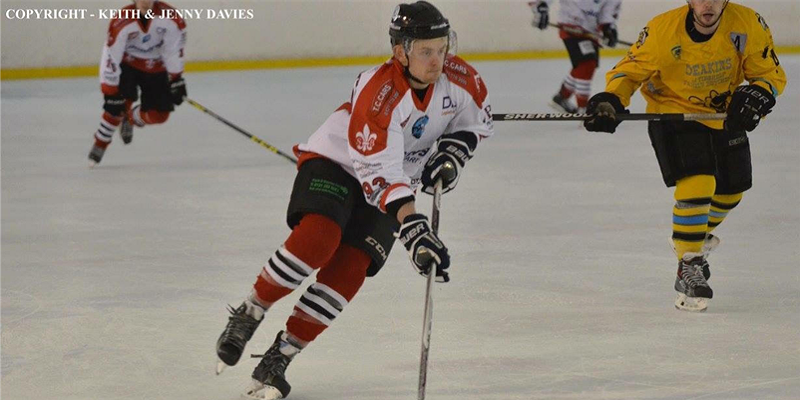 Telford Tigers 2 are delighted to announce the signing of forward Charlie Hammerton. The 24 year old brings experience of playing in both NIHL 1 and 2 to the Telford Tigers 2 roster, where he iced for the Solihull Barons during the 2015-16 season and the Coventry Blaze NIHL during the 2014-15 season. His last spell in the NIHL 2, Charlie netted 7 goals and chipped in with 5 assists to take his tally for Coventry Blaze to 12 points. Coach Bowley believes Hammerton will be a solid addition to the team, commenting ‘I’m really pleased Charlie has decided to come on board for the upcoming season. He’s a player that will add further grit to our line-up and will chip in with at least a point a game. From everyone I’ve spoken to about Charlie, he’s an all round good player and guy, so I’m confident he’ll fit quite nicely into our team”.

Hammerton himself is excited to pull on the Tigers jersey for the coming season, saying “I’m looking forward to getting back on the ice after taking a year or so out due to work commitments, and am pleased to be playing my hockey back at Telford. I think we have a strong team that will be pushing to win the league, and don’t see why we can’t. Excited to get the season underway!”

Charlie’s jersey is available now for Own & Loan