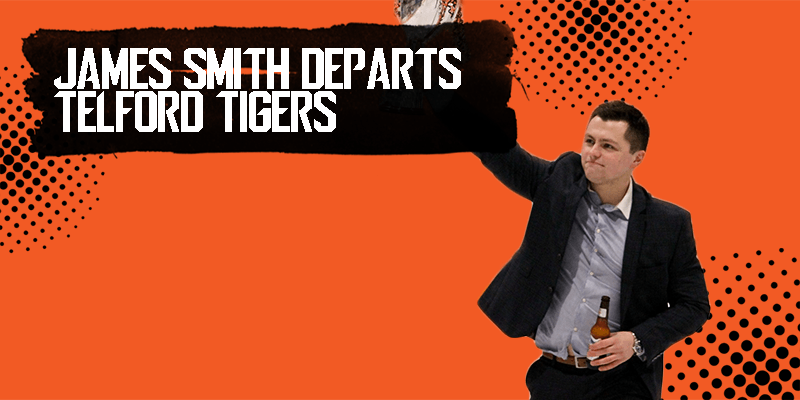 Today, the Club can confirm that James Smith will not be returning to Telford Tigers for the upcoming season.

Smith joined Telford Tigers back in 2013 where he iced as part of the EPIHL Telford Tigers roster. Since then, Smith pulled a Tigers jersey across several NIHL competition levels. One season in particular that stands out for Smith was his 2014-15 season with the NIHL Tigers 2 side where he bagged a record amount of points; a staggering 109 points.

The Club would like to take this opportunity to thank James for his commitment and contribution over the last 7 seasons and wish him the very best of luck in his future endeavours.

For the latest Club news including player signings, visit our news page or stay connected on our social media channels Facebook and Twitter.