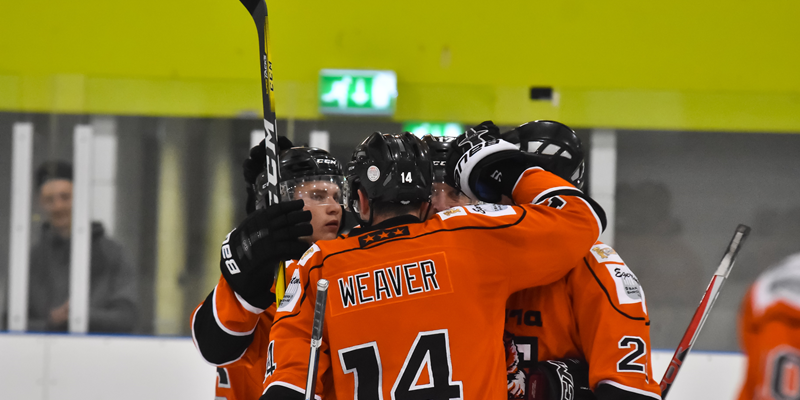 Telford Tigers have today received official confirmation from the West Mercia Police that following a complete and thorough investigation into Jonathan Weaver and the on ice incident that occurred in the game between Telford Tigers and Swindon Wildcats on the 24th September 2017 that no further action will be taken.

Tigers management have remained silent throughout the conduct of this matter, and have fully supported the investigation by the West Mercia Police and also the English Ice Hockey Association (EIHA). We have however been greatly saddened, that a very well-respected national and international player has been dragged through a trial by social media over the last few weeks.

We would like to welcome Weaves back and put on record a massive thank you to Jonathan and our fans, now is the time to look forward.

Telford Tigers will now as a club be lodging an appeal in respect of the penalties awarded to Jonathan.