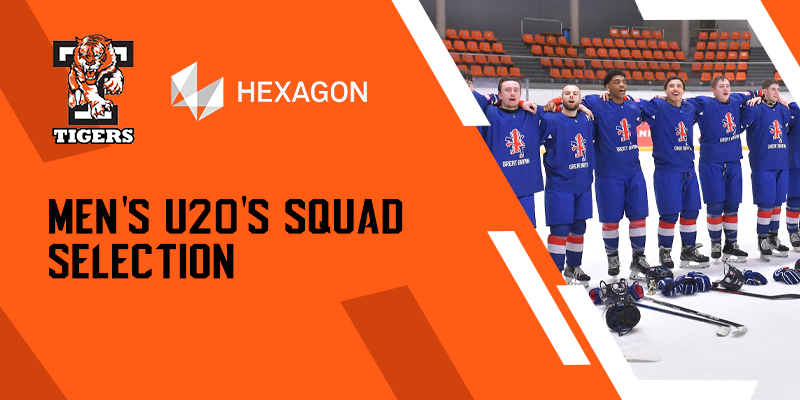 Telford Tigers would like to congratulate Rhodes Mitchell-King, Sam Watkins and Bayley Harewood who have been selected for the Great Britain Men’s Under-20s squad.

GB will face hosts Lithuania, along with Croatia, Netherlands, Romania and Spain, in the six-team Division II Group A.