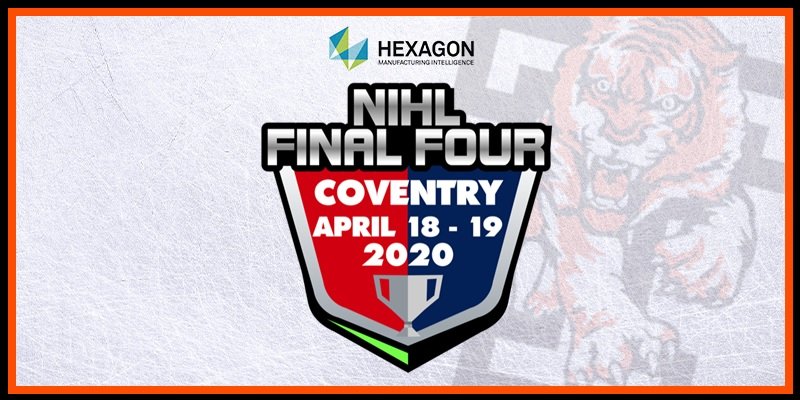 The NIHL League Management are pleased to announce the ticket information for the season finale, the NIHL Final Four in Coventry.

Skydome Arena will once again host the league’s showpiece weekend which brings the curtain down on the whole National League campaign.

The Final Four will take place over the weekend of April 18 & 19, with two semi-finals on Saturday and NIHL 1 Championship game plus National Grand Final on Sunday.

Weekend tickets are priced at £50 Adults, £38 Seniors/Disabled, £25 Children.  Tickets are available via online sales or from the Skydome Box Office.  Each ticket will be charged a booking fee of £1.00 per ticket, all tickets will be sent out by email.

Tickets will go on sale from 10.00 am Tuesday, February 11 with clubs allocated their blocks and selling windows as shown below.

An NLMG spokesman said: “The Final Four is the last weekend of the whole National League season and promises to be a fitting showcase for the teams and fans in the National Division.

“The new division this season has given great excitement, a lot of goals and a true national league where any team can win on any given night.

“We are grateful once again to Planet Ice and the Skydome Arena for being our hosts for the weekend and we look forward to four exciting games including our NIHL 1 championship game.

“The Final Four is the conclusion to the NIHL Championship Series and we will have more details about the other finals weekends in the coming days.”