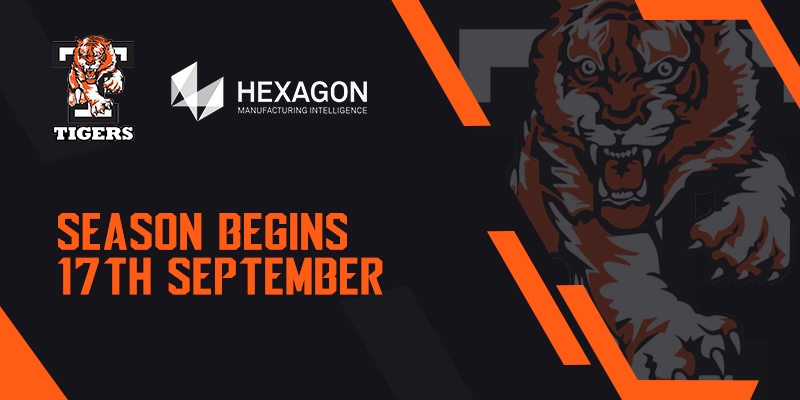 The 2022/23 Season Begins on 17th September. The Planet Ice NIHL National Division Owners Group met last week to finalise the structure and dates for the 2022/23 League campaign.  The league will comprise 11 teams and 56 regular-season games per team followed by Playoffs and Championship Finals weekend.

Here are the details:

This table shows how many times each team will play each other, so you can see which games your team will not be playing.  Where a box is in yellow, it indicates games which have been dropped.

Fixtures will be released in the next few weeks once planning has been finalised.  We are all excited for our expanded 11 team Planet Ice National Ice Hockey League National Division and can’t wait to get started!