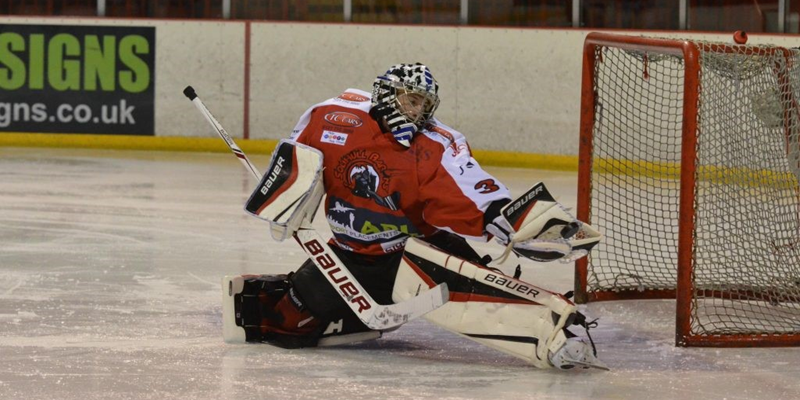 Telford Tigers have added netminder Sam Hewitt to their D1 roster as head coach and GM Tom Watkins secures the signing of the 26 yr old for the upcoming season. Hewitt, previously with the Solihull Barons, playing nearly 150 games for the Barons, winning the NIHL2 North championship twice and the NIHL2 North playoffs in 2014/15 as part of a league and playoffs double that season, makes the move to Telford ahead of the 2017/18 season

Coach Watkins said ‘I’m pleased to get Sam on board and looking forward to seeing a healthy rivalry develop between him and Dennis. Sam has played in Solihull for a number of years and knows the league. I have spoken to a number of players and coaches and they all have good things to say about Sam as both a player and a person.’