Scotty back on board 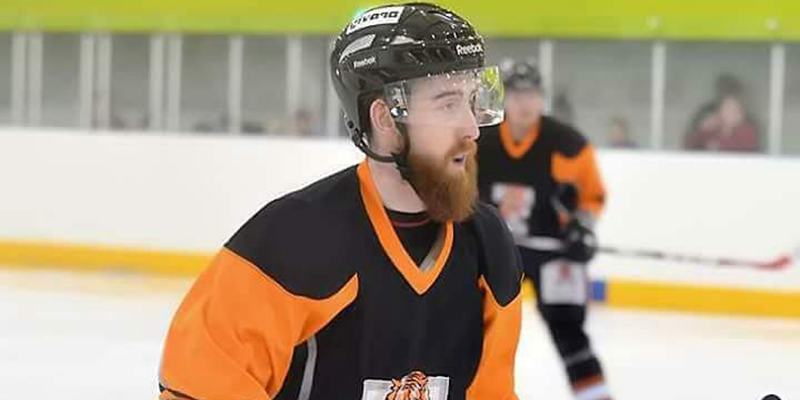 Tom Watkins, Tigers Head Coach and General Manager said “Since leaving Telford, Scott and I have remained in contact over the years. Knowing we were looking for additional players, Scott declared an interest in returning to Telford. He explained his reasons and has kept Chris Armstrong at the Dragons up to speed through the whole process. For us as a club this was an opportunity which we had to pursue. He will improve the team and I’m sure seeing him back in a Tigers shirt will delight our fan base. He was always a fans favourite previously, which goes to show what a great guy he is on and off the ice. I really respect the work he has done as a coach. Taking on a coaching role gives you a wider understanding of the game but coming here as a player only, will allow him to focus on his game and have some fun. Scott was one of my first signings as a coach back in 2010 and he did a fantastic job for me as a player and went onto became club captain. I fully expect him to have an integral part within the club’s success moving forward. I’m looking forward to having him back with the Tigers.”

Scott will join up with his new team mates this week for training. His own and loan are available to buy now by completing the online registration form here