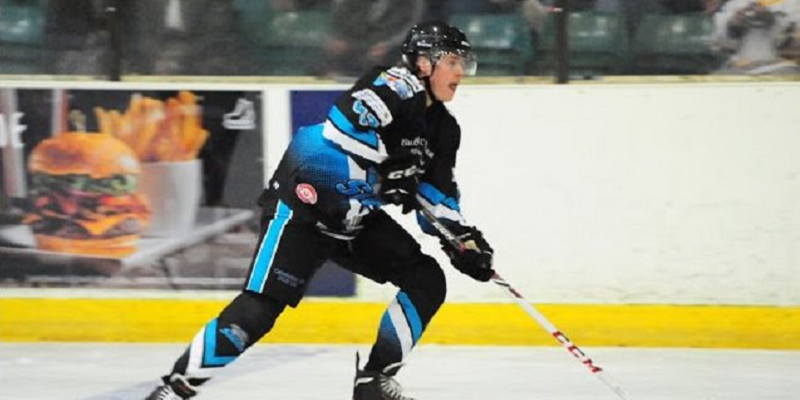 Telford Tigers have moved quickly to secure the services of defenseman Kim Miettinen and bolster their defense.  Kim a Finnish import has played the last two seasons in the UK winning the Moralee conference and playoffs with Blackburn Hawks in 2015/16 and Solway Sharks in 2016/17.

Last season Kim was also nominated for the NIHL North first All-Star team having the most assists by a defenseman (25), most goals by a Defenseman (9) and also the most Points by defenseman p (34).

Tigers General Manager and Head Coach, Tom Watkins, said “I’m very pleased to add a second import to the team. Kim has had a very successful time in the U.K. over the last two seasons, winning a league and playoff double in that time. We needed to do bolster our numbers to add some depth to the line up. We’ve played regularly since the start of the season with 4 man rotation on D and that is a challenge to do week in week out. When weaves return we have the option then to move Dale up as forward.  Kim will give us an extra dimension defensively and offensively, having the ability to move the puck and create offence from the back end. We’re a team that want to have the puck on our sticks and I think Kim has the skills to fit into the way we play.”

Kim’s Own and Loan shirts are available to buy now