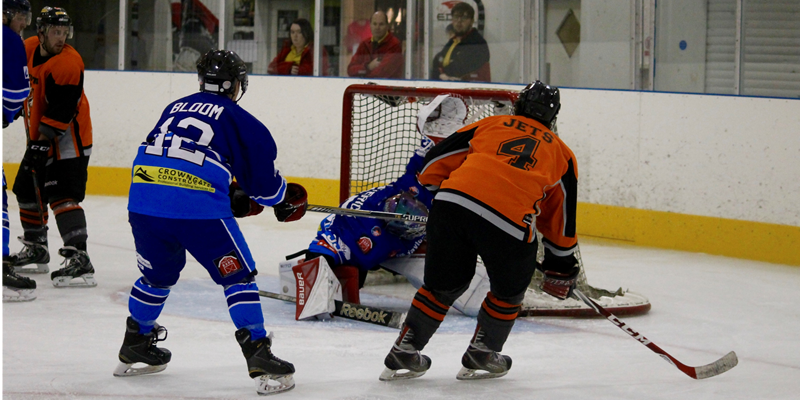 Coventry fought back with two goals to bring the score to 3-2 but goals from Ben Washburn and Callum Bowley tallied to increase the lead to 5-2. Coventry responded with a goal but James Smith scored 11 seconds later to give Tigers a 6-3 lead at the end of the second period.

Blaze scored their fourth at the start of the third period to give them hope of a comeback. However, a first ever senior goal from Jed Moreland sealed the second league win of the season for Tigers 2.