Tigers 2 left out in the Wild 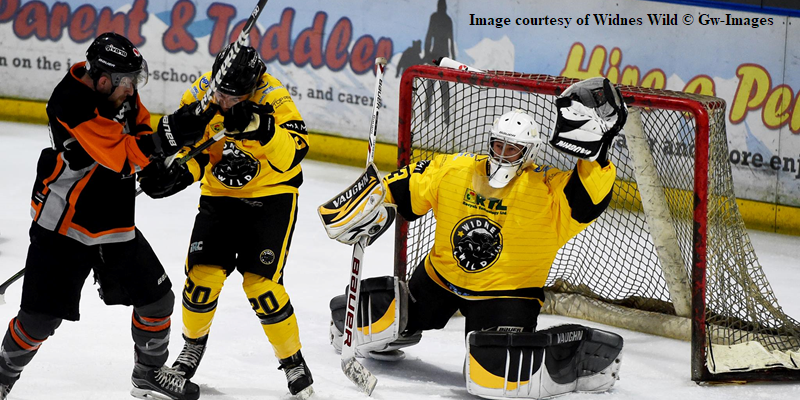 The first period saw the Widnes Wild take a 2-goal lead and Tigers 2 lose forward James Smith, after he received a match penalty for fighting after the period came to an end.

During the second period, Widnes scored a power play goal at 32 minutes and 58 seconds through player coach, Oliver Barron. Tigers 2 were able to strike back a couple minutes later with Conor Gordon picking up a power play goal on the 35th minute mark. Throughout the period, it was end-to-end hockey with both teams creating quality scoring opportunities. Tigers 2 continued to put pressure on Widnes for the remaining part of the period, out shooting Widnes by ten shots. As the period came to a close, Conor Gordon and Pavel Vales exchanged words before dropping the gloves.

The third period saw Tigers 2 concede a shorthanded goal just under 2 minutes into the period, stretching the lead even further for the Wild. Tigers 2 continued to fight back but could not find a way to score past Phil Crosby.

Player Coach Callum Bowley said after the game “At this stage of the season, with very few games played, it is hard to analyse the teams.  All the teams we’ve faced play a slightly different style, for instance Widnes were quite good in terms of puck possession and were an offensive threat throughout the game.”