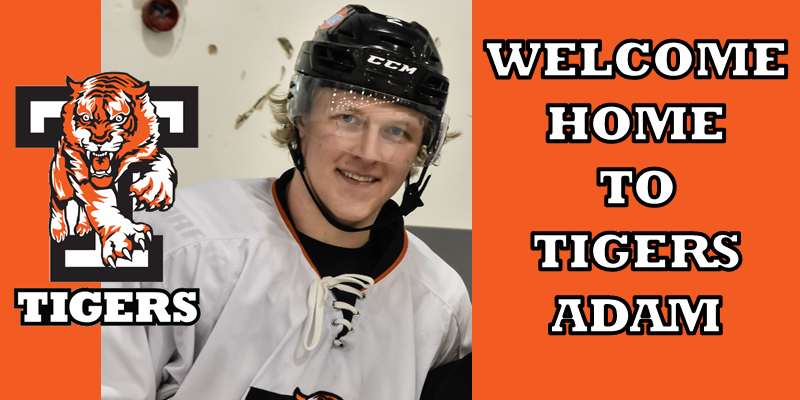 Jones trained in Telford as a youngster before moving to North America for six years, having been born in Birmingham – this means he qualifies as a home-grown player in the UK National Ice Hockey League (NIHL).

Tom Watkins, Head Coach and General Manager said: “Adam impressed me a lot when he played with us last season”

“He’s steady on the puck, very calm and reads the game well. He just comes out and plays hard, which is one of the things I like about him.

Watkins added: “I think this is a very good signing for the club, adding a proven guy to the roster at this point of the season is testament to the hard work by management and volunteers to date this season.”

Our fan base know exactly what we have signed in Adam. He was an integral part of our D core last season and expect him to play a major part again this season, He is solid defensively, adds some size to the roster and of course comes back into a locker room with many familiar faces. I’m looking forward to having him on board.”