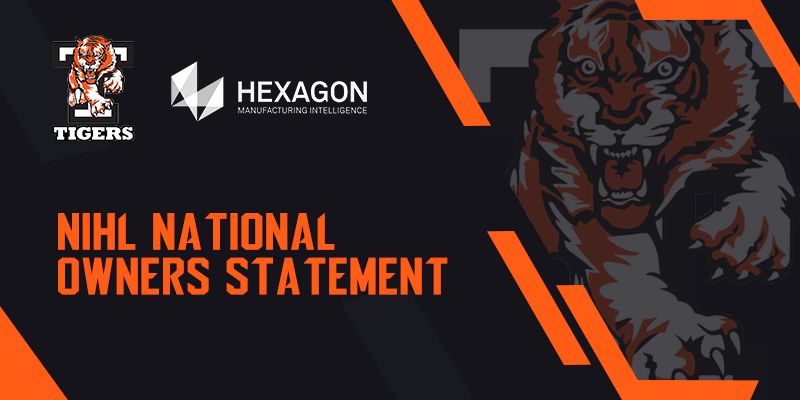 The key points agreed were:

We look forward to completing this season which has shown the NIHL National to be incredibly competitive and closely fought.  Here’s to a thrilling Playoff series and Coventry finals weekend.  Thanks to everyone for all your support!