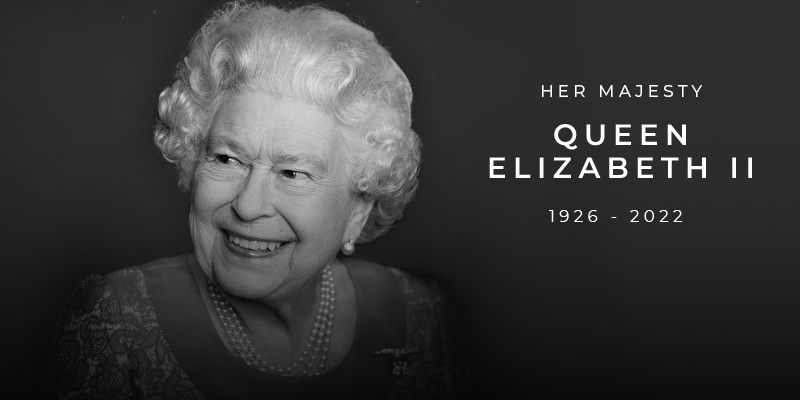 Fixtures This Weekend. The EIHA Operations Team have written to all clubs regarding this weekend’s fixtures across all sections in the Association.

As the Nations continues in the official mourning period before the State Funeral on Monday, clubs have been asked to continue with a ‘toned-down’ pre-game at fixtures this weekend and pre-game silence and national anthem.

In addition on Sunday 18th September, there is a national minutes’ silence at 8pm.

Teams will liase with match officials before the game to arrange the process for pausing a few moments beforehand and, following a PA announcement, the buzzer will sound at 8pm and again at 8.01pm.  Players on the ice at the time of the stoppage will stand around the nearest face-off spot, while those on the bench will remain there.  This will allow for a quick resumption of play.

Clubs are reminded that during the pre-game ceremonies, silence and anthem, all players under the age of 18 should keep their helmets on.

For both fixtures at Telford Ice Rink this weekend, Club officials, players and spectators will be asked to observe a a minute silence which will be followed by the National Anthem ahead of each game.